Kingdom In Politics is a Global Movement

Kingdom in Politics is a series of nonpartisan training programs designed to prepare and inspire believers to take an active role in politics. For many in the Church, politics has become a forgotten space. When we lead with Kingdom ideals our nation will prosper.

THE GOAL OF OUR NONPARTISAN TRAINING PROGRAMS
Our nonpartisan training programs are designed to teach believers two things: How to run for political office and how to manage a political campaign. Our passion is to provide you with an in-depth perspective on the campaign process. This will eliminate fear of the unknown if you are running for office for the first time. It will also arm you with the skills needed to win your campaign.

The Tools Within Our Curriculum

These tools will equip you for success, as you take your next steps towards leadership in the political space:

Devotionals centered on biblical characters who were in politics

Group consulting with our experts

The Digital Starter Kit to accelerate the progress of your campaign 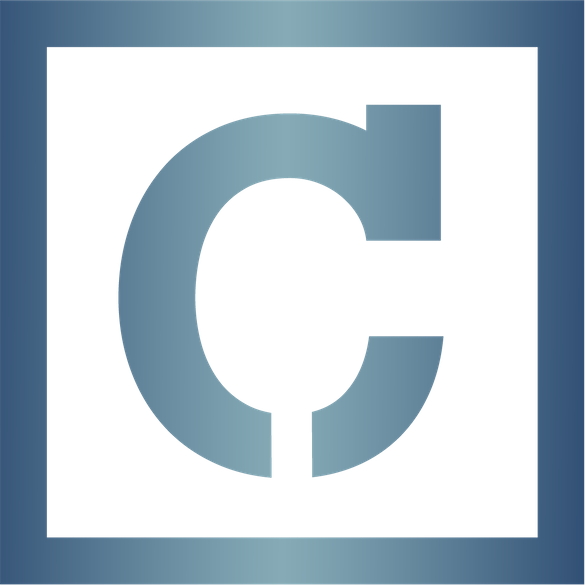 HOW TO RUN
A CAMPAIGN 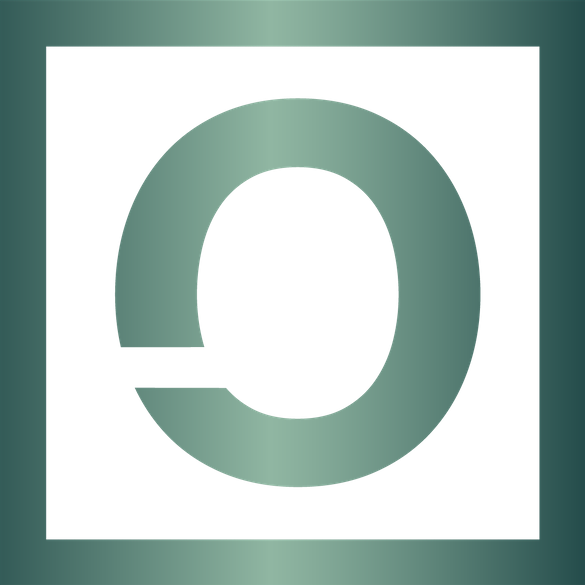 HOW TO RUN
FOR OFFICE

THE ART OF THE PIVOT 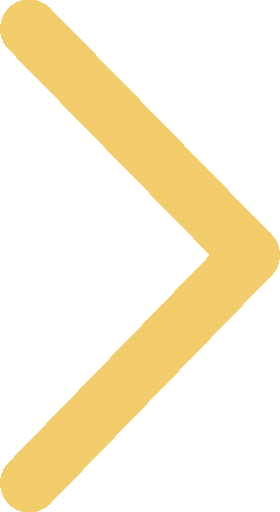 How To Run a Campaign

A tested blueprint to help you structure a political campaign to win; regardless of experience.

How To Run for Office

Preparing Kingdom minded leaders to run for political office using our provenKingdom In Politics Trademark Approach, which creates a reasonable path to victory.

The Art of the Pivot

How to go down the media rabbit hole without getting eaten by the snake.

Highlighting why some political leaders in the Bible succeeded, and why some failed.

Collaborating with highly sought-after Kingdom minded, political strategists from across the nation.

Your Digital Starter Kit is filled with the best practice templates, event checklists, sample budgets and data analytics. It also includes polling and political vocabulary, campaign structures with roles and responsibilities, along with practical application material to help you successfully launch your political adventure.

Think about the impact Dave Ramsey financial training program has on the body of Christ today. Kingdom in Politics training and curriculum is designed to help participants learn quickly so they can apply these techniques to their campaign in real time.

read more on our curriculum here! 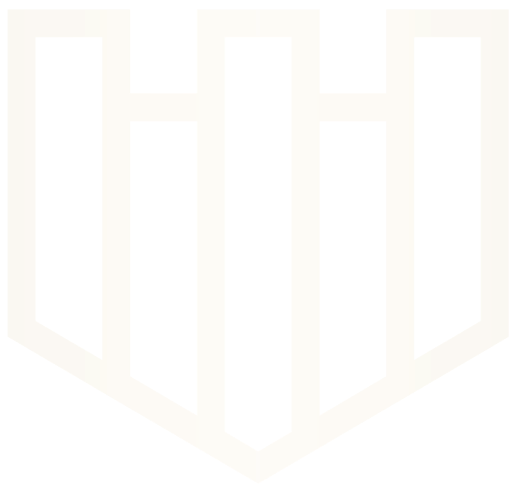 Every campaign is unique, and certain areas of the country require certain approaches.

THE 3 KEY CRITERIA
Our Kingdom In Politics Trademark Approach is a strategic, three level system, based on key criteria that can be implemented on your campaign.
1
The geographical size your office covers
2
The number of constituents
3
The cost of running an effective campaign
THE 3 LEVELS OF OFFICE
There are numerous offices you can run for, but here are some examples of offices that fall under each level:
1
Level 1: School board, city council, mayor
2
Level 2: State representative, county commissioner, district supervisor, sheriff, district attorney
3
Level 3: United States Congress, lieutenant governor, attorney general, governor

Who Can Join This Movement?

Churches and small groups of like-minded leaders who want to make a difference in their school, city, county, state or nation.

Pastors who want to use their shepherding heart, public speaking ability, and Kingdom mindset to lead in the public sector.

Believers who have a genuine interest in politics and want to develop their natural skills to make a generational impact on campaigns.

Law professionals who are passionate about making positive changes to legal systems through the political process and establish righteous scales in political justice systems.

​Business leaders that want to use the skills they've developed in the private sector to impact the public arena.

Home School Groups interested in learning about the political campaign process and want to get involved.

Our training curriculum is designed to help participants learn quickly so they can apply these techniques to their campaign in real time. 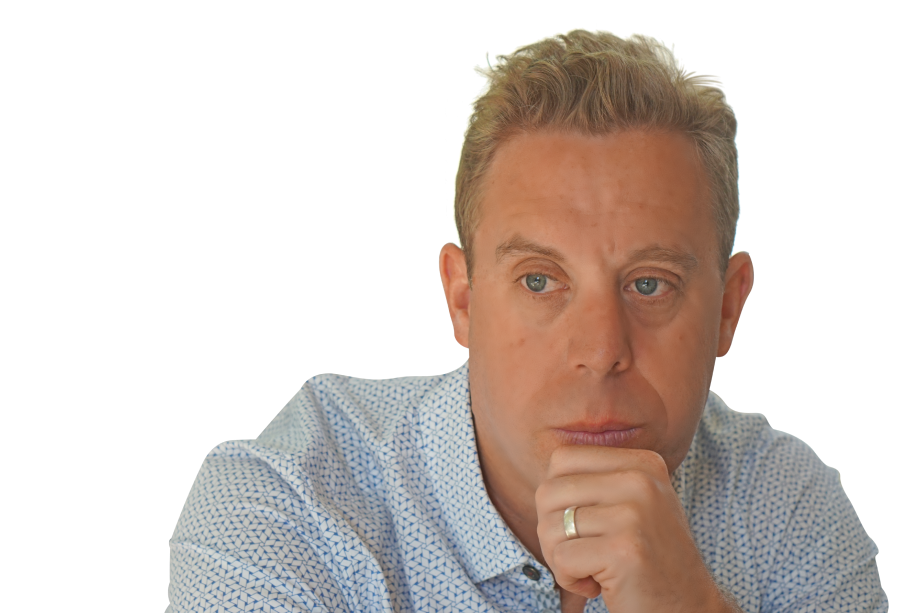 Aamon’s goal is to raise up an army of Kingdom-minded generational changers who want to make a positive difference in their cities, counties, states, or nation. He has created the proven Kingdom In Politics Trademark Approach, which is a strategic, three level system, based on key criteria. Aamon has also recently published several e-learning courses, which serve as the foundation for the Kingdom In Politics movement. These revolutionary courses are: How to Run a Campaign, How to Run for Office, Art of the Pivot and Message Discipline, and a series of devotionals, highlighting governmental leaders in the Bible. These courses are designed for churches and small groups across the nation to prepare them to make an impact in the world of politics. Whether you want to run for school board, city council, county commissioner, sheriff, state representative, United States Congress, or governor, Kingdom In Politics is designed to help launch you onto a reasonable path of victory.

read more
TESTIMONIALS
Here is what industry experts are saying

“I had a front row seat to watch Aamon’s successful management of Governor Kevin Stitt’s campaign for Governor of Oklahoma. His key strategic insights and deft executive skills enabled a first-time candidate to best a strong primary field of seasoned politicians and a strong opponent in the runoff and general elections to win one of the key contests of 2018."

TESTIMONIALS
Here is what industry experts are saying

“Aamon Ross is one of the most strategic and visionary leaders I’ve ever had the privilege of working with in my career. He has a heart for serving his Lord and Savior in whatever way and direction that may take him. Aamon has made several personal and professional sacrifices to follow what he believed, only to be proven correct, was a bigger vision for a great good.  “

TESTIMONIALS
Here is what industry experts are saying

“I had the privilege of working with Aamon Ross on the 2018 Oklahoma Gubernatorial race. Aamon provided unprecedentedly calm leadership amidst a statewide race with a candidate who had never run for office. The natural propensity of any political campaign is calamitous at best and Aamon offered steadfast leadership, resourcefulness and the ability to synthesize all the moving parts with a tremendous amount of efficacy and attention to detail."

Aamon’s goal is to raise up an army of Kingdom minded generational changers that want to make a positive difference in their city, county, state, and nation. He recently published the e-learning courses on How to Run a Campaign, How toRun for Office, Art of the Pivot and Message Discipline, and a Devotional, highlighting government leaders in the Bible. These courses are designed for churches and small groups across the nation to prepare members to make an impact in the world of politics. Whether you want to run for school board, city council, county commissioner, state representative, United States Congress, or governor, Kingdom In Politics is designed to help launch you on your way to a reasonable path to victory.

Why We Partner with The Best Subject Matter Experts

These courses are designed for churches and small groups across the nation to prepare members to make an impact in the world of politics. Our experts are passionate about setting you on a trajectory for success.

Click below to hear a short excerpt from our experts

Marc Nuttle is an author and attorney who specializes in international trade, international foreign policy, and international political affairs. He is widely recognized for his expertise in forecasting political and economic trends and is the only person who has been involved in federal campaigns in all 50 states.  Along with those incredible accomplishments he has also managed a campaign for President of the United States, advised 5 Presidents of the United States and the leaders of 7 foreign governments.

Becki Donatelli is the president and founder of Campaign Solutions. She was the first person ever to raise political money on the Internet. Virtually every online innovation for over twenty years has come out of her team at Campaign Solutions and CDI Ads.  As chief internet consultant on numerous presidential campaigns, scores of Senate, House and gubernatorial races and raised over a billion dollars for candidates across the nation.  She is recognized as one of the top 10 most powerful women in direct response marketing.

Timmy Teepell has managed and consulted on campaigns from the state legislature to the U.S. President. He served as Chief of Staff on the Hill in DC, before managing Bobby Jindal’s successful campaign for Governor in his home state of Louisiana. He led Governor Jindal’s transition successfully and later advised multiple new Governors on their transitions.
He also served as Jindal’s first Chief of Staff, and worked to implement historic reforms.  He’s also led countless successful independent expenditures for Senate, House, and gubernatorial races across the nation.